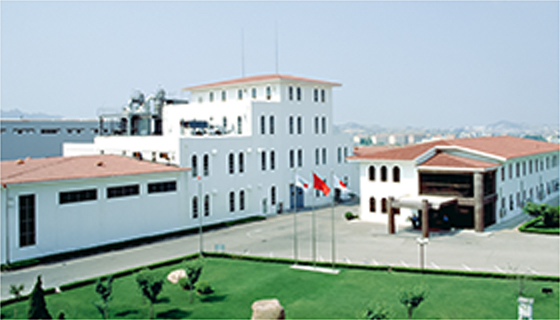 Qingdao Fuso Refining & Processing Co., Ltd. formed in July 1994 as a member of FUSO CHEMICAL Group adopted the “total dust-free system” that was the FUSO’s own plant design with the theme of “Water and Air”. It is the manufacturing system utilizing the FUSO’s knowhow intercepting the outside air and eliminating the contamination with foreign matters and moisture completely, enabling the products of first-class quality to pass the very severe standards required by the semiconductor industry and the food industry that place importance on the quality in view of PL law. In particular, “Refined citric acid” not only passes the standards of various countries but also those of high purity are also supplied.

In addition, we established “Qingdao Fuso Second Refining and Processing Co., Ltd.” in the Economic and Technological Development Zone in December 2003 and started the construction of the cutting-edge plant and warehouse. 2 billion yen investment was made to establish the manufacturing setup of 20 thousand tons of products. The products manufactured will be supplied to the domestic market of China, Japan and South-east Asia. The new research laboratory is planned to be built adjacent to Qingdao Fuso. 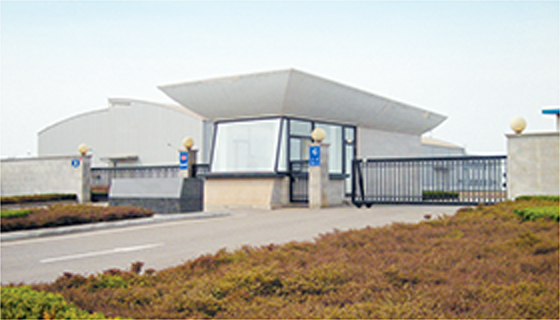 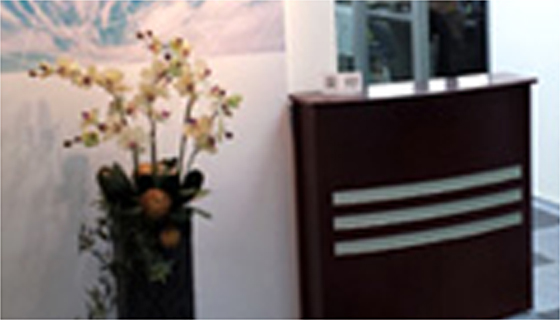 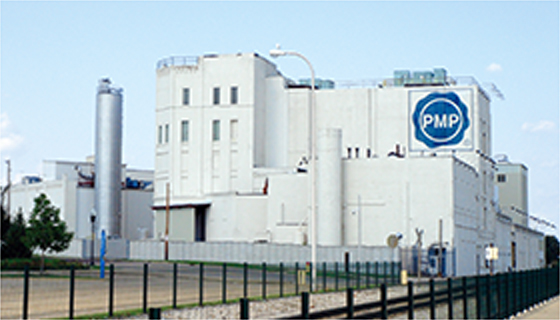 PMP is the second overseas base following Qindao FUSO, and the first base for manufacturing and sale in the United States.

The main product items are sodium gluconate (GNA), liquid sodium gluconate (LG) and gluconic acid (GA). All the products are manufactured by fermentation from liquid sugar as raw material. The combination of high-level fermentation technology and low-cost raw material available in this local area provides PMP with the world-class competitiveness. Their sales activities also cover the North and South America district, and imports/sells several types of FUSO CHEMICAL and Qingdao Fuso’s products into the US market. 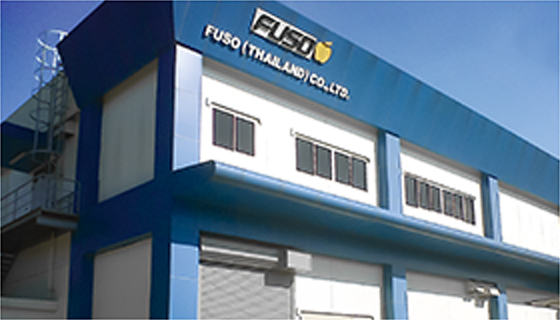